Acute Mountain Sickness- How To Treat It

Acute Mountain Sickness- How To Treat It 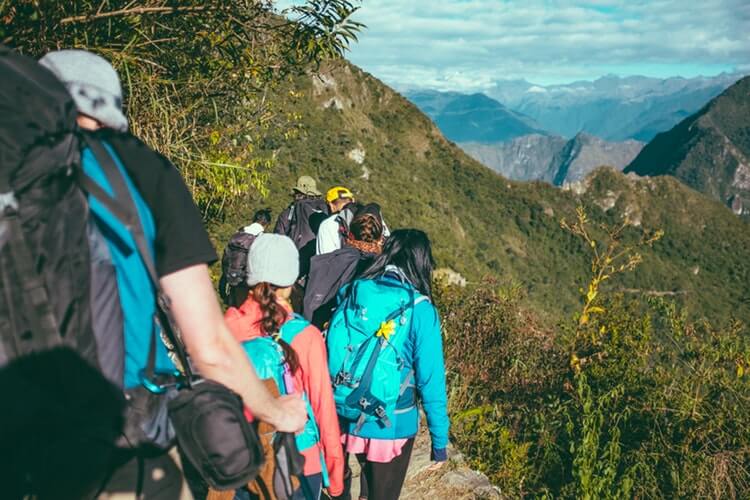 Acute Mountain Sickness (AMS), is the most common cause which makes the completion of the trek uncertain. Due to AMS every year numerous trekkers fail to complete the trek, in fact, in some cases, it becomes life-threatening. Hence, it becomes vital for every trekker to have a good awareness of AMS.

In this article, I am providing a full outline of the AMS and how to treat it.

Cause of Acute Mountain Sickness

AMS is the most common discomfort experienced during trekking. It is caused by the decreasing Oxygen levels and decreasing atmospheric pressures. As the oxygen levels decrease, the body compensates within minutes by increasing its respiratory rate and depth. This increases blood pH as well as builds up carbon dioxide in the blood. To buffer this change, urination increases which dehydrate a body that is already challenged to maintain hydration.

As a part of the natural process, the body should adapt to the decreasing oxygen levels over the course of days. But when the body doesn’t adapt, carbon dioxide increases in the blood beyond the limit and you fall sick.

Where does it happen?

Most cases of AMS happen at an elevation above 8,000 ft, although it is observed that it can happen at as low as 5,000 feet.

Who is susceptible to it?

AMS can strike anyone irrespective of their age, gender and fitness level.

The symptoms of AMS generally appear within hours of moving to higher altitudes and vary depending on the severity of your condition.

How to prevent it?

What to do in case of severe AMS?

In case of severe AMS, descend is the only definitive treatment and if possible, go down 1500-3000 feet or more. In addition to this, supplement oxygen, do pressure-breathing and use Gamow bag if available.

Arjun Singh Rawat
An entrepreneur by profession and an adventurer by passion. Arjun is a trained mountaineer from Himalayan Mountaineering Institute and certified WFA( wilderness first aid) responder from Hanifl Center. He along with his partner started Hike Brothers for their love for mountains and with a vision of creating employment and promoting adventure activities in mountains.
Previous postNag Tibba Trek- A Weekend Delight Near Mussoorie
Next postTrekking shoes – Anatomy, Types And How to choose the right pair?